The article is much longer than this, so I thought I would post the part of her brother’s situation, for the full article go to the link in the previous post.

“My brother, Phil Howard, was a missionary up in Northwest Territory in Canada. When he first went up there, he could not gain the trust of the slave Indians, people who had seemed to receive nothing from white men except evil. So of course, my brother being another white man, they took it for granted that he was there to do them in. It took my brother almost two years to gain the confidence of the Indians.

So he became very vindictive. He had a very powerful weapon against my brother in his two hands. The government sent all the welfare checks to John, the teacher. So John made an announcement that any Indian who had anything whatsoever to do with Phil Howard would not qualify to receive his social security check. Can you imagine how long it took for that to take shape? Well, you can bet your bottom dollar that my brother Phil did not see another Indian for a long time.

Now how do you think Phil felt toward John? He was praying one day, realizing that his prayers were bouncing back from the ceiling. He said, “Lord, what’s wrong?” The Lord reminded him of that verse that says, “Love your enemies. Do good to them that hate you. Pray for them that despitefully use you.”

Phil said to the Lord, “Lord, I can’t love him. You’re going to have to do that for me and through me. I can certainly pray for him [that’s the second thing]. I will do that. But I don’t know of anything good that I can do for him. Will You show me?”

It was not very long after that that the Lord showed him that the ice was coming in. John was frantically trying to get his boat out of the water down by the riverside. Of course, when the ice comes in in a place like Northwest Territory, it comes in with a vengeance. If a boat is stuck in the ice for the winter, it will be smashed to bits in the spring breakup.

Phil raced down immediately to the river, realizing that God had indeed answered his prayer. He said to John, “Hang on a minute! I have a winch. My son and I will come down and help you get the boat out.” They did so.

Now do you suppose that John’s attitude changed immediately toward my brother Phil? It would have been nice, but that’s not what happened. But the government moved John elsewhere. My brother never expected to see him again.

But one day on the streets of Edmonton, Alberta, Phil bumped into John. John said to Phil, “Phil, I will never forget what you did for me that day. I hope that God will give us an opportunity to go back to Nahani together, so that I can tell the Indians that I was wrong and you were right.”

Now what had Phil done? He asked forgiveness. He forgave the man who had trespassed against him. He prayed for him. He did good to him. And by the grace of God, he learned to love that man. The last thing, you must ask for grace to treat that person as if nothing had ever happened.

Am I speaking to someone who has been abused, abandoned, divorced, cheated, lied about, deceived by a business partner, rejected by your children, your spouse, your parents, the church people? Are you a victim of misunderstanding? Forgive, even as God for Christ’s sake has forgiven you.

Now a word about our own repentance. It is not vexation with ourselves. Repentance is not impatience. It’s not wounded pride. It’s not self-pity. It’s not disappointment. Repentance is a complete surrender of my sinfulness to the only One who can cleanse me from all sin, and that is Jesus Christ.

(From A Formula For Forgiveness, by Elisabeth Elliot, Gateway to Joy: http://www.backtothebible.org/index.php/Gateway-to-Joy/Formula-For-Forgiveness.html ) 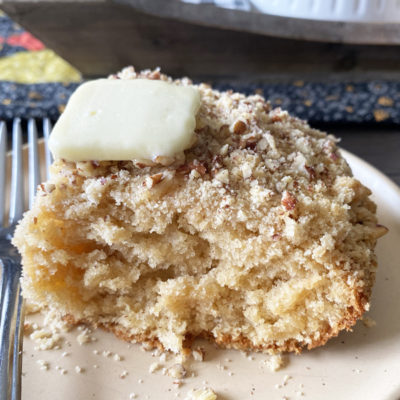 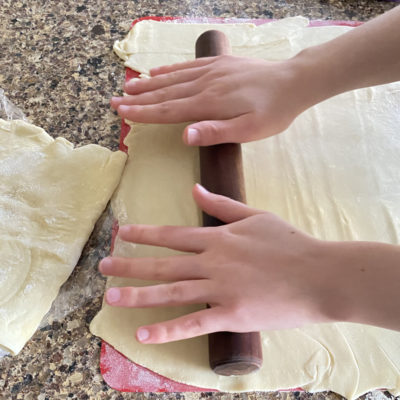 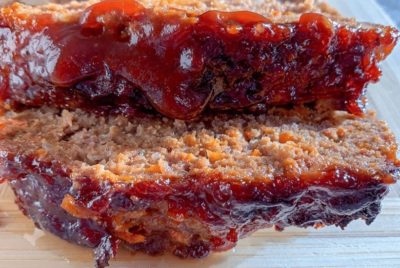 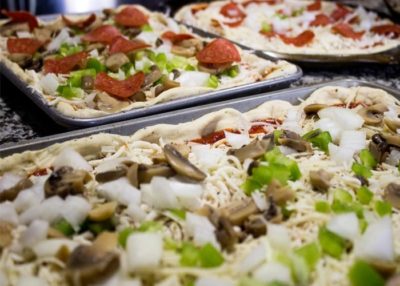 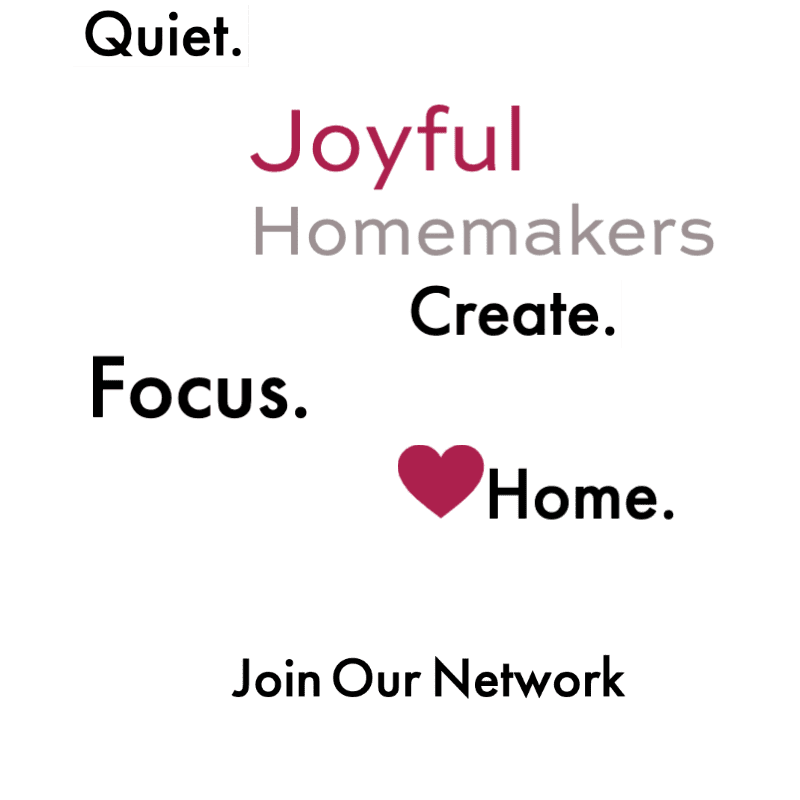 0 shares
Scroll to Top
We use cookies to ensure that we give you the best experience on our website. If you continue to use this site we will assume that you are happy with it.OkPrivacy policy